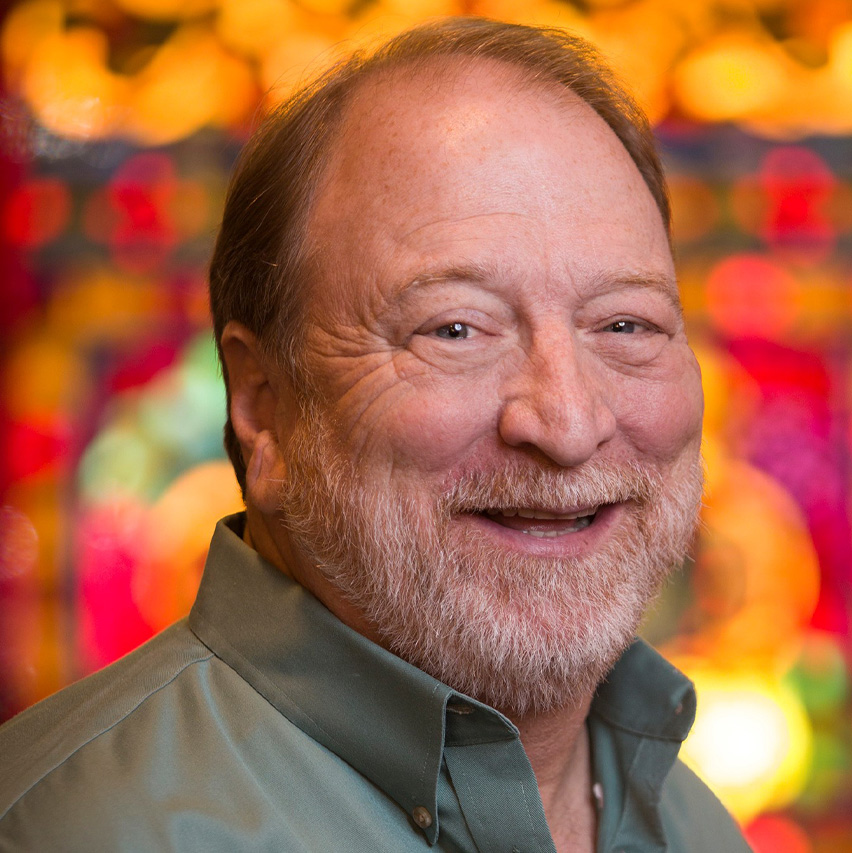 Frank was raised in a suburb of Philadelphia, PA by Christian parents. He accepted Christ at a young age and had the benefit of attending the same church for almost 40 years. It was there he first demonstrated leadership skills; initially leading the church youth group, then serving as a Deacon, and ultimately becoming an ordained Ruling Elder in the PCA denomination.

Frank met his wife Susan in that same church, and they have been happily married for 35 years. They have two adult daughters, and a son by marriage. Frank is not only an elder in the PCA church but is also an Ordained Reverend and holds a B.S. in Management – a degree he completed as an adult, while raising a family.

After many years in the service industry as a technician, Frank and his wife, Susan, felt the call of God to go into ministry full-time.

Frank joined the Saints Prison Ministry staff in 2000 as the Director of Development. His ability to organize and develop volunteers led to dynamic growth in the ministry, resulting in almost doubling the number of athletic teams and the budget in just a few years. In 2010, after having risen to the position of Associate Director, Frank and Susan once again followed God’s leading and at the request of the Board of Trustees, relocated to GA to establish a SE Regional office of the Saints Prison Ministry.

In just 4 short years, the SE Region grew to include athletic teams and multiple teams of volunteers. Frank hired a Regional Director for the Southeast in 2014, and steadily groomed him to run the SE operation. It was during this time that the Board also asked Frank to take over as the Executive Director of the ministry, a role he has held since January of 2013.

In early 2022, the Board of Trustees recalled Frank and his wife back to the home office. They currently live in Lancaster County, PA - within just a few minutes of both their children and two new grandchildren!

Since joining the ministry staff, Frank has embraced Isaiah 55:8,9 as a constant reminder of who is really leading the Saints Prison Ministry.