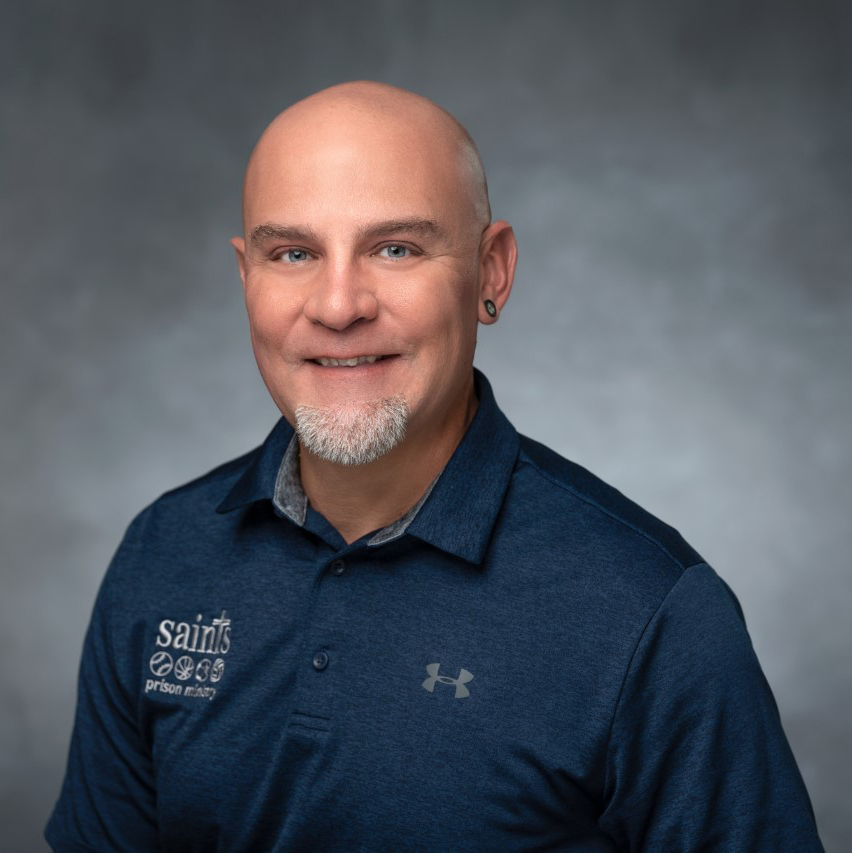 Jimmy was born in St. Louis, MO and raised in the suburbs of Houston, TX. His father is the son of a preacher; his mother a godly and loving woman. He attended church regularly his whole life and participated in various church groups including being a part of Royal Ambassadors and youth choir. Despite this upbringing, Jimmy never developed a personal relationship with Christ until 2002 when he accepted Jesus Christ as his personal Lord and Savior at the age of 28. Currently, he attends First Baptist Church Woodstock (Georgia) serving in adult choir and drama team. His wife also serves as a Sunday School teacher in the High School Ministry.

Jimmy met his wife, Stacy, in 1993 working at the local video store and dated her for almost 5 years before the two were married in 1998. They have 3 wonderful children, 2 boys and a girl.

He studied History at Kennesaw State University (Georgia) and has been on numerous mission trips abroad, including multiple trips to Lebanon.

Jimmy was employed in the customer service arena when he felt God’s called to full time Christian service in missions. Although the specific field was not clear at the time, Jimmy and Stacy laid their “yes” on the table and began to wait on the Lord. That same year he began serving with the Saints Prison Ministry as a Missionary Athlete. Four years later God made it clear that SPM was where He wanted Jimmy to serve full time, and he joined the staff as the SE Regional Director in October 2014.